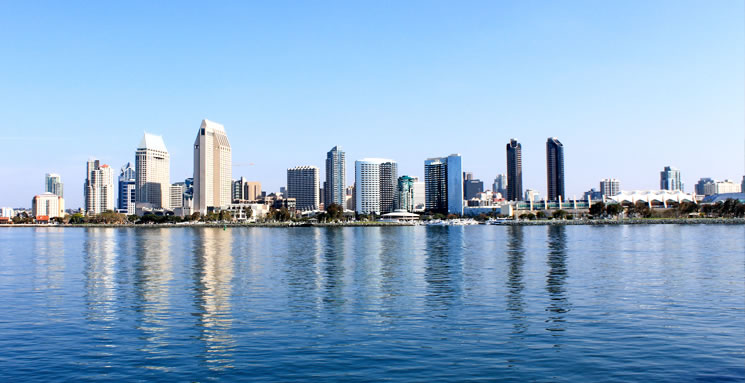 Innovation reigns the mega-region of the sister cities of San Diego and Tijuana. The fervor of industries ranging from robotics, medical devices, healthcare services, and to culinary delights have continued to place the region on the world’s vanguard stage.

The intelligent frontier has emerged as an international meeting place for technology, science, and cultural offerings. As the most trafficked border in the world, --over 45 million people crossed through the San Ysidro and Otay Mesa ports of entry into the U.S. in 2014— the dynamic region’s growth and offerings goes well beyond medicine.

With an ever-increasing amount of Americans seeking more accessible medical offerings, it is clear to see why Mexico is an ideal place for treatment options. For decades, the binational frontier has been home to a spectrum of medical professionals catering to patients seeking alternative therapies, with some unavailable in the United States, for their indications and finding solutions.

The sight of many innovators has also taken flight in the culinary and enology worlds offering locals and visitors and an array of delicacies. From Temecula Valley’s long-standing history of wineries and San Diego’s renowned restaurants to Baja’s burgeoning wine country of Valle de Guadalupe and Tijuana’s innumerable cuisine delights, the binational scene continues to flourish.

Along with a spectrum of mouth-watering delights, the arts on both sides of the border are brimming with creativity. The East Village in downtown San Diego and neighboring Barrio Logan have evolved into important artists’ hubs in recent years while Tijuana’s streets, like its famous Revolution Avenue, now has a spectrum of galleries and events pushing the edges of imagination.

With their coastal approximation, along with all of their vast offerings and innovations, San Diego and Tijuana will remain prominent players in their many dominant and emerging fields. Their culture’s unique binational ever-weaving tapestry will continue to place the sister metropolitan area among the world’s leading cities.